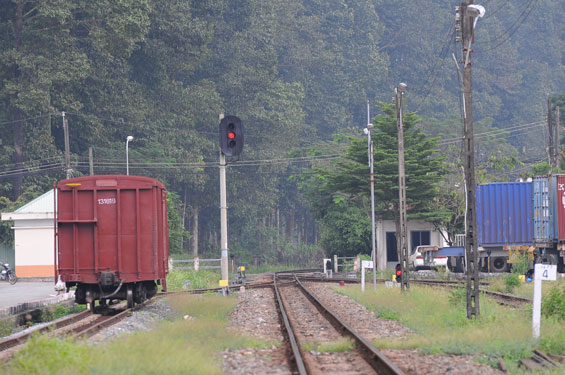 Its total investment is expected to be about VNĐ40.5 trillion (US$1.7 billion).

According to the People’s Committee of Đồng Nai Province, after receiving approval from the Prime Minister, the province will immediately prepare a pre-feasibility study report for the two projects and coordinate with relevant ministries to implement them in sync with the opening of Long Thành International Airport.

The two projects are expected to reduce pressure on road traffic and support economic development of the area. — VnExpress News