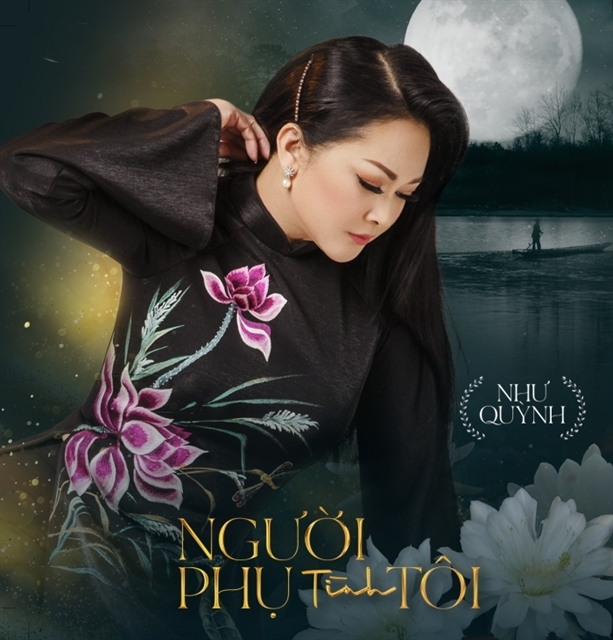 The songs are composed by famous Vietnamese musicians like Y Vân, Duy Khánh and Thái Thịnh.

This is the first time Quỳnh has released an album in Việt Nam after 25 years of living far away from her homeland.

Quỳnh worked with her producer, Thuý Nga – an American entertainment agency founded in 1984 in Paris, to perfect her production.

Musician Tùng Châu remixed the album with a new style.

“I hope fans in Việt Nam will find my music in Người Phụ Tình Tôi to their taste,” said 52-year-old Quỳnh, who began her career in 1991 after working as a music teacher in HCM City.

“My love for singing in the homeland has remained intact.” 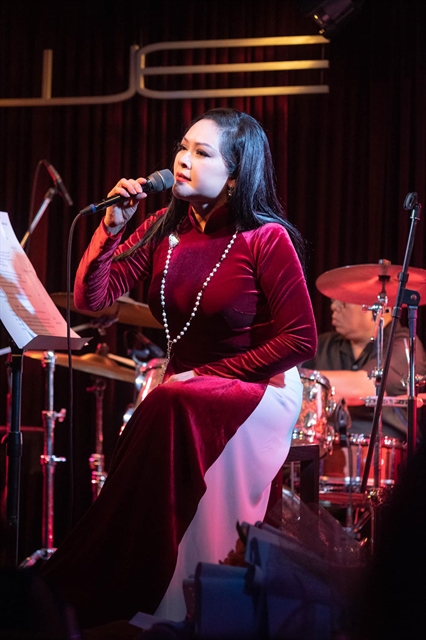 Vietnamese-Amercan singer Như Quỳnh says her love for singing in the homeland has remained intact though she has lived far away for more than 20 years. — Photo from the artist’s facebook

Quỳnh performs bolero and contemporary folk music. Her vocal range was soprano when she debuted, but is mezzo-soprano today.

Her first performance in a variety show by the Asia Entertainment in California in 1994 left a very strong impression on audiences.

In 1990, she launched her own record label, Như Quỳnh Entertainment.

Quỳnh has worked with leading entertainment agencies and music studios in the US and France, including Thuý Nga and Asia Entertainment.

She has released several hundred solo and group albums, CDs and MVs, working with top singers like Khánh Ly, Khánh Hà and Ý Lan; and performed at several live concerts in the US and Europe. — VnExpress News