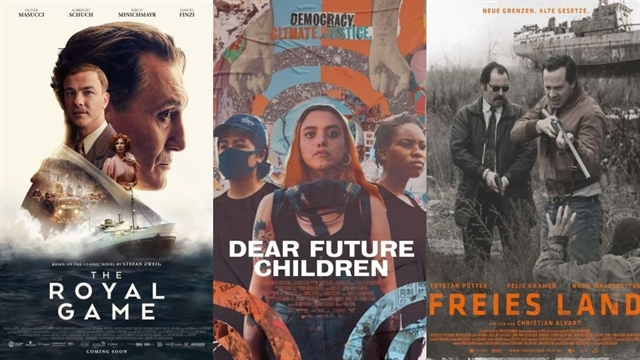 Excellent German-made films will be screened at KinoFest film festival. — Photo courtesy of the producer

HÀ NỘI — Twelve selected German films of different genres will be screened at the 2022 KinoFest film festival from February 18 to March 31.

The film festival is being organised by eight Goethe institutions in Southeast Asia on an online platform called Goethe-On-Demand.

The films set to be screened during this two-week long film festival include Fabian Or Going To The Dogs by Dominik Graf, Draw A Line – Richard Siegal and the Ballet of Difference by Benedict Mirow, Curveball by Johannes Naber, Free Country by Christian Alvart, The Royal Game by Philipp Stoelzl, and Whiskey with Vodka by Andreas Dresden, among others. 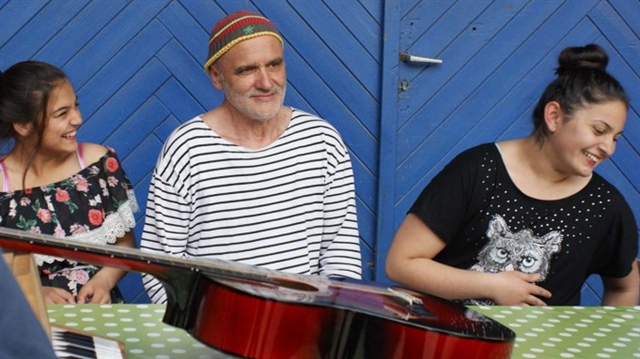 A scene from “Mr. Bachmann and His Class” by Maria Speth. — Photo courtesy of the producer

Notably, the films are shown online for free and translated into five languages: English, Vietnamese, Thai, Indonesian, and Burmese.

The organisation of an online film festival, in addition to ensuring the prevention and control of the pandemic, also aims to bring films to audiences in rural areas, creating conditions for them to evaluate and criticise movies.

Through the films, the audience can understand more about the country, contemporary people and development of German cinema. VnExpress News