Vietnam’s tra fish exports to Southeast Asia exceeded US$152 million in the first nine months of this year, a year-on-year increase of over 83%.

Higher transport costs due to rising fuel prices caused exporters to opt for closer destinations, the Vietnam Association of Seafood Exporters and Producers (VASEP) said, adding that Thailand, Singapore, Malaysia, and the Philippines are the biggest markets for Vietnamese tra fish among the ASEAN nations.

Exports to Laos, Cambodia, Myanmar, and Indonesia rose by two to four times.

Overall tra fish exports were worth nearly US$1.97 billion in the first nine months, up 83.3%, according to the General Department of Vietnam Customs.

Its biggest markets were the U.S., China and the EU. 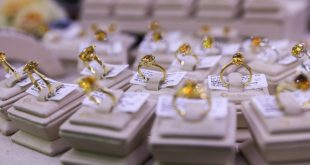