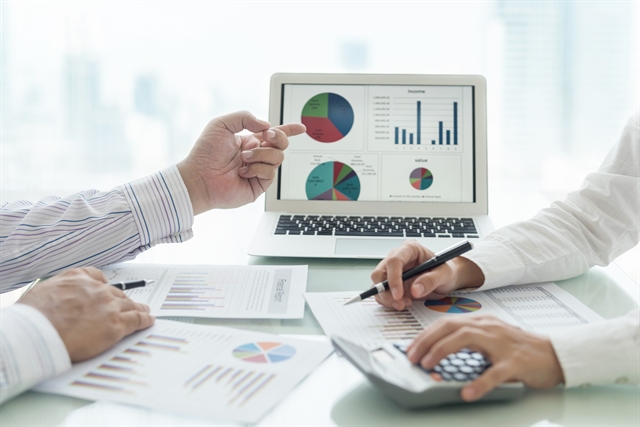 In 2021 VinaCapital’s Vietnam-domiciled open-ended equity funds led the industry, widely outperforming the benchmark VN Index, which itself grew by 36 per cent, making it the top performing stock market in Southeast Asia and one of the best in the world.

Richard Kao, JS chief investment officer, said “Taiwanese people have long heard about the enormous growth that has been occurring in Việt Nam over the past few years and which is set to continue for the foreseeable future.

“With a young population, a growing middle class, steady inflows of foreign investment, growing exports, and a stable macro economy, Việt Nam is well-positioned for robust economic growth in the coming years. In fact, in 2022, GDP growth could reach 7 per cent or more.

“Việt Nam’s potential is something Taiwanese companies have known for several years now, and they have been leading investors. But until very recently Taiwanese retail investors had few options to participate in the growth of this dynamic market, which is what prompted us to launch JSVOF.

Brook Taylor, CEO of VinaCapital Fund Management, said: “More people around the world are becoming aware of Việt Nam’s compelling economic growth story and are eager to find ways to participate in it. We are honoured to partner with Jih Sun to help its clients do just that.” — VnExpress News