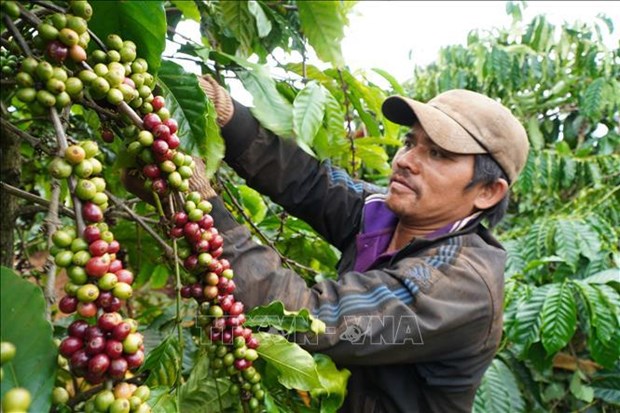 She said at a recent press conference that the events will include a ceremony held in Pleiku city on May 21 that commemorates the 90th anniversary of the province’s establishment (May 25, 1932- May 25, 2022), and announcing the province’s recognised historical and cultural relics as well as heritage sites.

The same day, an investment promotion conference will announce projects calling for investment in the province, and sign and award investment certificates.

A two-day (May 22-23) “Meeting Gia Lai – Japan 2022” programme is expected to attract the participation of about 300 domestic and international delegates. The meeting will involve activities promoting the potential, strengths and cooperation between the province and Japan as well as other localities.

A trade fair with the participation of many domestic and foreign enterprises will introduce and sell local goods from the Central Highlands region under the “One Commune, One Product” (OCOP) programme.

Visitors and locals will be able to enjoy the beautiful landscapes of Japan and the province at a photo and painting exhibition held to mark the anniversary.

An incense-offering ceremony for late President Hồ Chí Minh and martyrs, and visiting and presenting gifts to veteran revolutionaries and former leaders of the province will also be part of the activities celebrating the province’s founding anniversary.

To promote tourism, visits to the Kon Hà Nừng Plateau, recognised as a world biosphere reserve by UNESCO, will be organised. The province will use the occasion to introduce eco-tourism tours as well as tours of cultural and historical sites.

Gia Lai covers 1.5 million ha, the second biggest area among localities in the country. It has a population of 1.5 million. Its weather and soil conditions are favourable for large-scale agro-forestry development.

Lịch said the province’s pursuit of sustainable growth will be premised on sustainable agriculture alongside forest protection.

With a total area of nearly 100,000ha, the province is the fourth largest coffee growing locality in the country.

Coffee is one of the province’s key agricultural products. The province’s Robusta coffee products are highly appreciated by experts for their distinctive flavour.

A 10-year (2021-2030) project on developing high quality coffee implemented by the  Ministry of Agriculture and Rural Development is aimed to generate breakthroughs in raising the value of Gia Lai’s coffee to a higher level and to stabilise exports through the Free Trade Agreement signed between Việt Nam and the European Union.