Suspected Vietnamese people smuggler arrested and charged in the UK 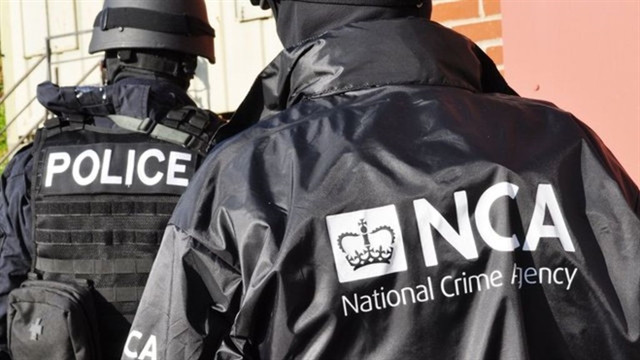 The arrest was part of an investigation into the smuggling of Vietnamese migrants into the UK in the backs of lorries. — File photo courtesy of the National Crime Agency.

BIRMINGHAM — Mai Van Nguyen, an alleged high-ranking member of a Vietnamese people smuggling network, has been arrested and charged in the UK.

The 32-year-old from Holloway Circus, Birmingham was detained in an operation in the Woolton area of Liverpool on Tuesday morning by officers from the National Crime Agency (NCA).

He has appeared in court accused of conspiracy to assist unlawful immigration and money laundering. Nguyen was remanded in custody until a later date.

NCA Branch Operations Manager Paul Boniface said: “This is the latest phase of an ongoing investigation into the activities of a significant smuggling network, bringing people illegally into the UK and then laundering the profits.

“These groups treat people as a commodity to be profited from and are quite happy to put lives at risk. We are determined to do all we can to stop them.”

The arrest is the most recent phase of an investigation into the smuggling of mainly Vietnamese migrants into the UK in the backs of lorries in August, September and October 2020.

The operation has already seen a number of others arrested and two men charged, including one other from Birmingham.

In September last year, 22-year-old Ho Sy Quoc was arrested by the NCA following suspected involvement in the same case.

Quoc is due to stand trial at the city’s Crown Court on February 28.

The NCA also reported that it currently has around 50 ongoing investigations into networks or individuals in the top tier of organised immigration crime or human trafficking.

In late 2019, 39 Vietnamese nationals were found dead in the back of a refrigerated lorry in Essex.

The case resulted in seven people sentenced to 92 years in total for their roles in the event. Four of them were found guilty of manslaughter.

In January 2022, another Vietnamese was convicted as the ringleader in the Essex lorry case by the Belgian court. He was given a jail term of 15 years, plus a fine of US$1 million. — VnExpress News