Suspect who threatened to shoot down Vietnam Airlines plane identified 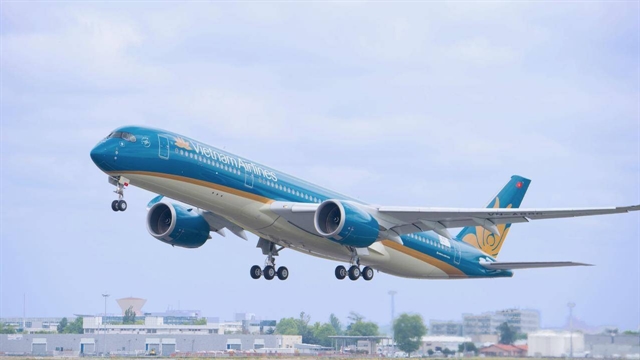 HÀ NỘI — Japanese authorities have reportedly identified the suspect caller who threatened to shoot down a Vietnam Airlines plane last month, according to the Ministry of Transport.

The man, whose identity has not been disclosed, is a Japanese citizen who said he closely tracked the movements of the flight before making a call to threaten to shoot down the plane.

The caller reportedly acted alone without clear motive, according to the Ministry of Transport source.

He appeared to be mentally unstable, and his threat held no palpable actual danger to the craft and passengers on board.

The Japanese authorities are still investigating.

At 11:10am, the Vietnam Airlines branch office in Japan received a call from a man who claimed he was an American, though spoke in a Japanese accent, threatening to shoot down the plane when it passed Tokyo Bay if it did not head back to Narita.

The flight landed safely at Fukuoka at 1:02pm (Japan time), and the aircraft was inspected by local police for two hours before being deemed safe to continue its journey to Hà Nội.