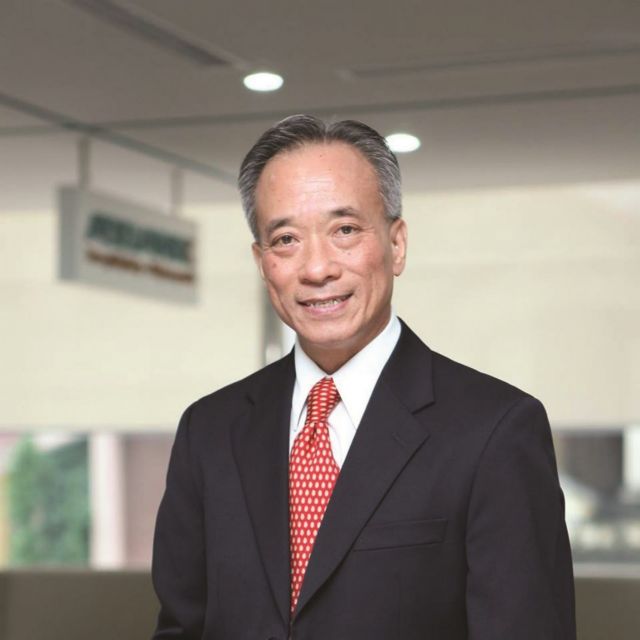 Resolution 42 on bad debt settlement, which is a pilot legal document that took effect on August 15, 2017, will expire in August this year. Meanwhile, bad debts in the banking system are expected to continue to rise steadily due to the pandemic, putting banks at risk and triggering the need for a new law on bad debts. Economic expert Nguyễn Trí Hiếu talks to Vietnam News Agency about the situation.

How has the bad debt situation changed in the five years since Resolution 42 was introduced?

Resolution 42 has helped many credit institutions come to an agreement with their debtors on bad debt settlement, disposal of collateral and transfer of collateral. It has produced good effects in this regard.

Under Resolution 42, Việt Nam Asset Management Company (VAMC), a subsidiary of State Bank of Vietnam (SBV), has settled bad debts and handled collateral with the assistance of securities agencies and the court. The company has performed relatively well also.

VAMC’s activities declined slightly last year due to the outbreak of the pandemic. In October, it inaugurated a bad debt trading platform that has been in operation until now.

Briefly, Resolution 42 has created a legal mechanism for bad debt settlement which has seen some success.

Can you tell about issues that hold back bad debt trading?

Resolution 42 did regulate bad debt trading platforms and one such platform has been established since October 2021. However, there are some legal problems that hold back bad debt trading.

In bad debt trading, there are people that purchase bad debts from banks at high discounts and then resell the debts to other buyers for profits. Nonetheless, that is just a rare case as bad debts are difficult to resell. In most cases, what buyers have an eye on is not the debts themselves, but the collateral of the debts.

Since buyers purchase bad debts only to obtain the ownership of the collateral, they want the ownership transfer to be done quickly. Unfortunately, it’s quite a challenge to do so in Việt Nam as many notaries refuse to verify collateral transfers.

They refuse because they are unfamiliar with bad debt trading. In their perspective, collateral is a standalone asset not linked to the debts. In fact, collateral is linked to and must be transferred along with the debts, and debt buyers have rightful ownership of the debt-linked collateral.

Such misunderstanding is a setback for bad debt trading. And if we do not relax regulations on collateral transfer, the platform will operate in name only.

Did the pandemic have any impact on the bad debt situation?

Bad debts have been increasing steadily as the pandemic has hard-hit firms and workers.

SBV has introduced Circular 14 to grant interest reductions to firms and maintain classified loan groups to help them amid the pandemic, but the circular will soon expire on June 30, 2022.

After that date, if SBV decides not to extend the circular, defaults will soar in number. Many debtors in default will be reclassified as loan group 3, group 4 or even group 5, representing potentially irrecoverable debts.

It is also worth noting that Resolution 42 will no longer be in force two months after the date, in August 2022. So, the situation will depend on whether the National Assembly extend those legal documents or introduce a new law on bad debt settlement.

SBV is requesting comments on a draft that extends Resolution 42 for three more years. What do you think about such an extension?

If Resolution 42 is to be extended, it should be for at least five years, not just three. Additionally, there still exist many shortcomings in the resolution, so amendments should be made also. Otherwise, it is pointless to keep the resolution for three to five more years without revision.

I recommend Resolution 42 be developed into a permanent law with the addition of some new articles, which are formulated based on our five-year experience in bad debt settlement. The law will provide a strong legal framework for handling bad debts.

If the National Assembly has yet to prepare the draft of such law to be voted on in August, I recommend Resolution 42 be extended for five years with some amendments. Once the five-year extension ends, we will turn the resolution into law.

Do you have any suggestions for the authorities to step up bad debt settlement?

The auction of bad debts in Việt Nam requires a starting bid that is agreed on by both banks and their debtors. That means if both parties cannot reach a consensus, they have to hold another auction with new starting bids, adding more time to bad debt settlement.

For this reason, I suggest American-style auctions with a starting bid equal to the value of the debts plus one dollar. The highest bidders will pay money to banks and take ownership of the debt-linked collateral. In the case that no bidder put in bids higher than the starting bid, the banks will become the owner of the collateral.

I also think that the National Assembly should introduce a law on personal bankruptcy because there is no such law in Việt Nam currently. In the US, all economic actors are eligible for bankruptcy declaration.

Notably, individuals in default can file bankruptcy petitions to court to be declared bankrupt, or their creditors can open a bankruptcy proceeding against their individual debtors.

Once the court accepts the petitions, it may rule that individual debtors have to sell their assets to pay back banks. Debtors are allowed to keep only a car for travel purposes and a room for shelter in the case that all their assets are liquidated.

Do you have any suggestions for banks amid rising bad debts?

We have to understand our debtors’ financial situation beforehand. We shouldn’t lend them money unless we are certain of their ability to pay it back.

Unfortunately, many banks grant loans to debtors on grounds of their collateral alone, without regard to their profitability. These banks think that they can foreclose the collateral in the event of default, so the risk of irrecoverable debts is low.

Many Vietnamese banks have met Basel II’s requirements on risk management. I hope that these banks will continue to tighten up on the process since risk management is more important than ever in the current situation. — VnExpress News