Shipping company thanks agencies for putting out boat blaze 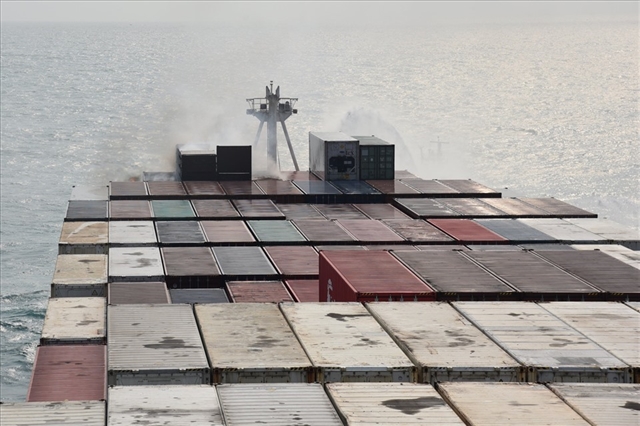 Limiting the spread and extinguishing the fire on APL CAIRO. — Photo courtesy of the Fire Department

BÀ RỊA-VŨNG TÀU — A shipping company has thanked firefighters for putting out a fire on one of its ships on March 8.

CMA CGM Việt Nam JSC, owner of the APL CAIRO container vessel, thanked agencies and firefighters of the southern province of Bà Rịa-Vũng Tàu for promptly putting out the fire on the Singapore-flagged ship off the province’s coast.

In a letter addressed to the provincial People’s Committee and Việt Nam’s Ministry of Transport, the company underlined the high efficiency in emergency response at seaports, vehicle mobilisation and firefighting capacity of Bà Rịa-Vũng Tàu agencies and firefighters.

Putting out the blaze quickly helped reduce losses, ensure safety for the vessel and its crew, and avoid environmental damage, the company wrote in the letter.

On March 8 morning, the fire broke out on the APL CAIRO container ship, which was en route from HCM City’s Cát Lái Port to Hong Kong. — VnExpress News