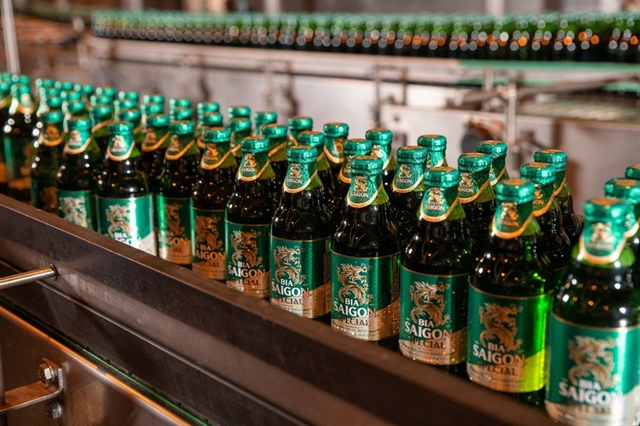 HÀ NỘI — Shares started the week on a negative note due to the sharp fall of large-cap stock group, pressuring the overall market.

The market’s breadth remained positive with 256 gainers and 182 losers.

Nearly 982 million shares were traded on the southern bourse, worth nearly VNĐ31.4 trillion (US$1.37 billion).

The benchmark lost ground as some pillar stocks suffered selling pressure. The VN30-index declined 1.06 per cent, to 1,509.12 points.

Seven of HoSE’s 30 biggest stocks in market capitalisation in the VN30 basket increased, while 22 stocks declined and one stayed flat.

Nearly VNĐ3.7 trillion worth of shares were traded on the northern market, equivalent to a trading volume of over 136 million shares. — VnExpress News