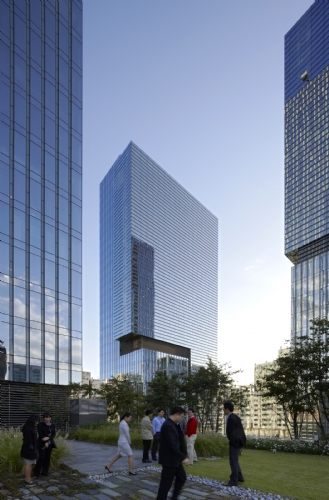 SEOUL – Samsung C&T Corp., the construction unit of Samsung Group, has announced it had obtained a plant deal worth US$510 million from Việt Nam.

The company has yet to provide the timeframe for the plant. VNA