Nicholas Olsen will be Saigon FC’s last signing for 2022 V. League, joining the club from A-League side Brisbane Roar.

Olsen, 27, can play well as a winger on both flanks. The deal between Olsen and Saigon is only three months, with the goal to help the club avoid the relegation group after the first half of the season. Despite having moderate height (1.75 m), Olsen is an agile player, which will be a good addition to the midfield of Saigon.

Saigon will have an important upcoming game with HCMC FC in the next round. Both teams are at the bottom of the table and Saigon are two points below HCMC. The team that win this match will escape the relegation spot. 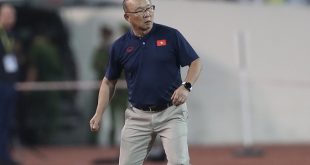 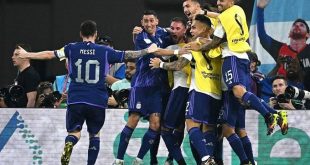 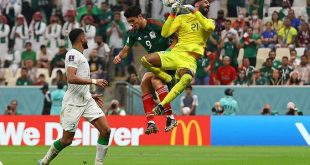 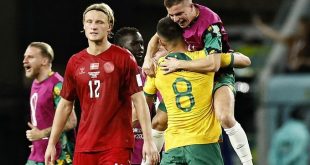