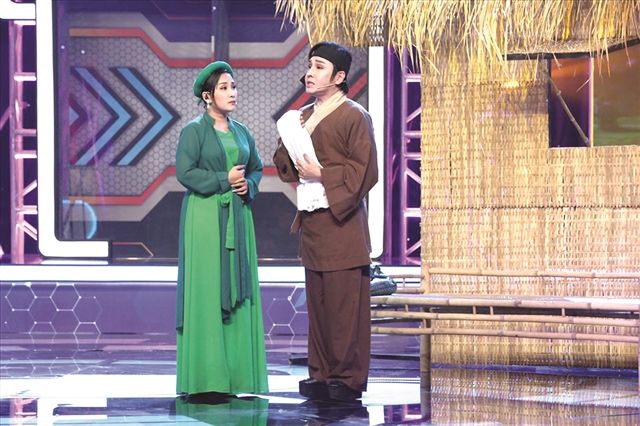 Young and veteran artists from the private Vũ Luân Troupe are helping to preserve and develop cải lương, a traditional genre of Vietnamese theatre which began 100 years ago. — Photo courtesy of the theatre

HCM CITY — A series of cải lương (reformed opera) shows have staged in HCM City to mark the 23th birthday of Vũ Luân Troupe, one of the region’s leading private traditional theatres.

The shows include excerpts from famous plays featuring national heroes and historical events in different periods.

“We offer quality shows featuring a modern style of cải lương – a gerne of traditional theatre in the South,” said the troupe’s founder and art director Vũ Luân.

“Today, cải lương should be staged in new styles to meet the demand of audiences and lure them back to traditional theatre from video games, cinemas, and online entertainment platforms.” 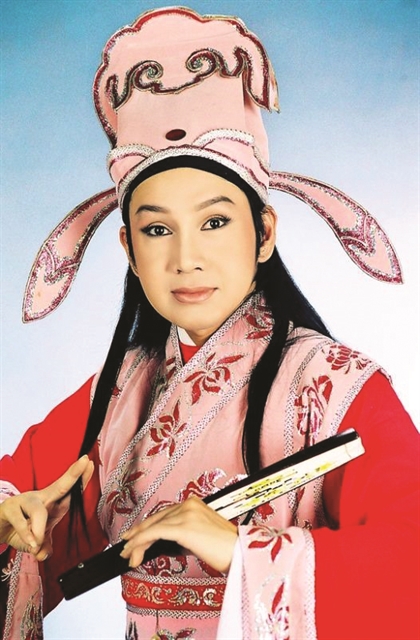 Luân’s troupe has faced many challenges to develop and bring cải lương closer to young audiences.

In 2019, the troupe reopened and offering experiment shows aimed at young people.

Its actors, mostly students from art schools in the city and neighbouring provinces, have worked to offer cải lương in an unique style. Their performances always go with images, sounds and music.

The troupe offers performances for VNĐ50,000 (US$2) a ticket to serve students and low-income people, Luân said. “We hope our shows will entertain and provide youngsters with knowledge and lessons about Vietnamese culture and theatre,” he said.

Born to a poor family in Sài Gòn (now HCM City),  Luân studied cải lương under the instruction of actor Bạch Long, owner of the Đồng Ấu Troupe which consisted of teenage artists.

Unlike his colleagues, Luân believed that his appearance gives him “no chance to become the star I wanted to be”.

“But my teachers told me that for a true artist, his or her beauty is nothing without performance skills.”

In 2001, Luân worked for the Trần Hữu Trang Cải Lương Theatre, one of the country’s leading cải lương troupes.

In 2007, he won a gold medal at the National Competition for Cải Lương Young Talents, organised annually by the HCM City Theatre Association. He spent 20 years before taking home his first national prize.

He has released hundreds of videos, MVs and TV shows on cải lương.