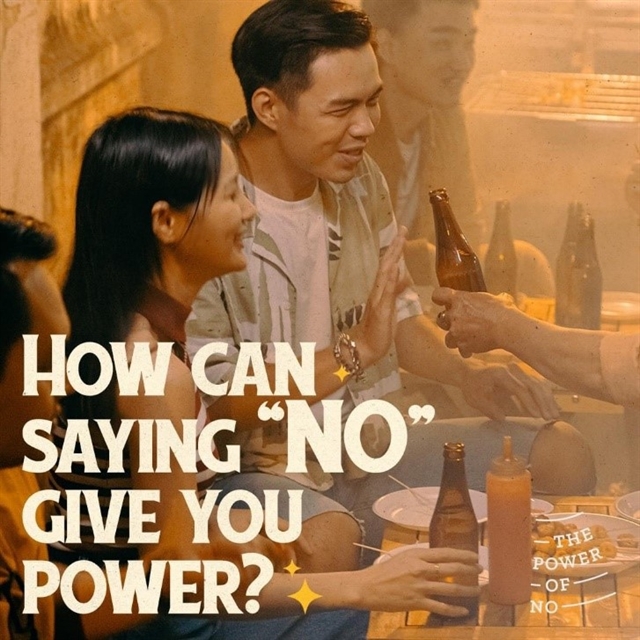 Power of NO campaign material. — Photo courtesy of AIP

While the world’s attention is on the coronavirus pandemic, an even more deadly and hidden epidemic rages on: road collisions caused by drink driving. Road crashes are the #1 killer amongst young adults. And alcohol is estimated to be a contributory factor for 1 in 3 fatal collisions globally. Road crashes are not simply a matter of life-or-death for individuals, but they result in huge economic losses to all, workforces, public health, and social equality.

There is a strong need to raise awareness amongst young adults on the dangers of drink-driving and promote a change in behaviour.  The Automobile Association of Việt Nam (AA Việt Nam, a member of the Fédération Internationale de l’Automobile or FIA) has collaborated with Asia Pacific International Spirits and Wines Alliance (APISWA), and creative agency Orès to launch the Power of No public awareness campaign over the past year. The campaign is supported by the European Chamber of Commerce in Việt Nam (EuroCham), and the Wines and Spirits Sector Committee (WSSC), the Việt Nam Association for Responsible Drinking (VARD), Protec helmet manufacturing, the US-ASEAN Business Council (USABC), and the EU-ASEAN Business Council (EUABC).

By working together adaptively and transparently, this partnership team recruited over 20 partners from the private, public, and government sectors to bring an impactful campaign to six countries: Cambodia, Laos, Malaysia, the Philippines, Thailand, and Việt Nam.

The first six weeks of the campaign produced an impactful commercial video that has proven resonance across all six target markets. While the Facebook campaign aimed to spread awareness to 10 million people, in fact, the Power of No team reached over 23 million people with messages of drink driving’s risks and empowerment to say no. This includes about 5 million people interacting directly with local Facebook pages to generate over 380,000+ likes, comments, shares, and clicks.

As the Power of No campaign continues to grow and evolve, Greig Craft (President of Automobile Association of Việt Nam and President of FIA Asia Pacific Region), and Patrick Madenjian (Managing Director of Moët Hennessy Southeast Asia’s Emerging Markets and co-Chair of WSSC) shared with Việt Nam News their thoughts and commitment toward achieving meaningful, tangible change in drink driving culture. 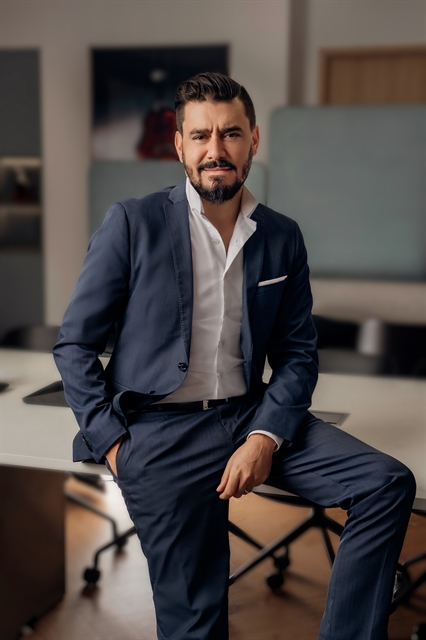 According to the WHO, road crashes in the Asia Pacific region claim the lives of 2,000 people each day; up to one-third of fatal road collisions involve alcohol as a contributing factor. The Power of NO campaign implemented in 6 ASEAN countries has contributed significantly to raise the awareness of the people around drink driving. Could you share with us how the campaign has been adapted to fit six very different countries?

Patrick Madenjian (Managing Director of Moët Hennessy Southeast Asia emerging Markets and co-Chair of WSSC): Addressing drink driving and promoting a culture of responsible drinking, is a vital part of the work that we do at industry level through the Việt Nam Association for Responsible Drinking (VARD). We believe that targeted interventions can support Việt Nam’s overall policy approach to addressing harmful drinking and have a role to play in this regard.

A partnership approach is key to any success, especially when working in multiple countries as has been the case with the Power of No campaign. Delivered in 6 Southeast Asia markets, the campaign garnered the support and collaboration of more than 20 local and regional partners from trade associations, government and NGOs. Our partners were crucial to the success of the campaign by ensuring it was locally relevant and amplifying it in-market.

Moreover, their ownership of the campaign added the needed credibility and visibility vis-à-vis relevant stakeholders. The results and reach of the Power of No is a testament to their efforts.

The campaign targeted young adults in 6 countries to empower them to take the lead to influence and redefine the norms on drink driving. What is your vision for the next generation of young drivers?

Patrick Madenjian: We are excited to be embarking on a second phase of this campaign and continuing to grow the Power of No in Asia. We recognise that young adults in the region are vulnerable to road collisions caused by drink driving. Continuing to raise awareness of the risks and empower them to redefine the norms on drink driving therefore remains a priority and a long-term commitment.

Moreover, our long-term goal is to support governments meet the United Nations Sustainable Development Goal 3 to halve the number of global deaths and injuries from road crashes by 2030. We believe focusing our efforts on young drivers and road users is critical to help meet this goal in Southeast Asia where young adults generally represent a large part of the population. 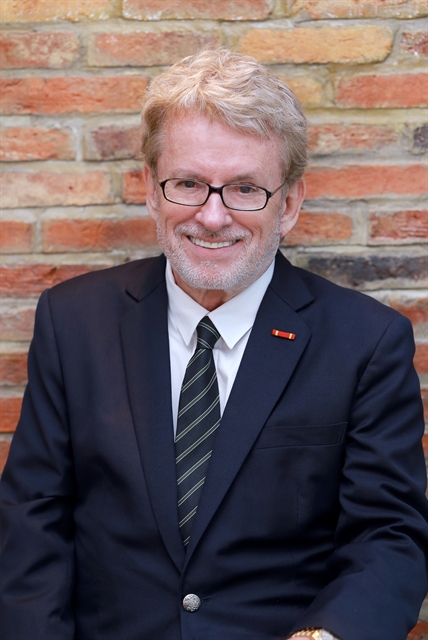 As a person who has been active in road safety for a long time, do you have anything to share about the current status in Việt Nam, especially about the crisis to tackle drink driving norms in Việt Nam?

Greig Craft (President of Automobile Association of Việt Nam and President of FIA Asia Pacific Region): I started AIP Foundation with the simple mission of protecting vulnerable road users with life-saving interventions. Since our founding 23 years ago, we have dedicated ourselves to reducing road traffic fatalities and injuries in low-and-middle-income countries.

When I first arrived in Việt Nam in 1989, the country was at a pivotal moment, soon to become one of the fastest-growing economies in Southeast Asia. As the economy grew, so too did the number of vehicles. Fatality rates continue to disproportionately impact low-and-middle-income countries across Asia, especially in Việt Nam, even though the Government has endeavoured to curb traffic crashes.

While great progress has been made, many of the same issues continue to harm the general road users. Substandard helmets – which offer zero head protection – continue to plague our local markets. This is as unethical as selling fake medicines. Drink driving also continues to rise.

This irresponsible behaviour is not only a matter of life or death for individuals but has an adverse impact on GDP for developing countries. WHO reports have demonstrated that 32 per cent of men’s road crash injuries and 20 per cent of women’s road crash injuries are related to alcohol in Việt Nam, and road crashes continue to be the leading cause of death for children and young adults.

This is the reason why the Automobile Association of Việt Nam, along with our partners have created the Power of No campaign to promote responsible drinking behaviours with the hope to make roads safer.

Drink driving is indeed an urgent issue, and it is important for stakeholders to find a solution to solve the problem quickly. In addition to implementing public awareness raising campaigns to normalise responsible drinking behaviours, what do you think about establishment of strong sanctions to reduce drink driving violations?

Greig Craft: Improving road safety and preventing crashes is a matter of universal importance across the spectrum – from government agencies, industries, and philanthropies, to multinational organisations and corporations, including committed members of the community and media such as yourself. Different partnerships and collaborators provide a variety of strengths and offer various innovative approaches, practices, and tools to improve road safety.

The establishment of strong sanctions is imperative to reduce drink driving violations and all road safety enforcement. The ticket fines will influence a driver’s decision and limit the cases of recidivism. However, those solutions only work to make people nervous to get caught, not to prevent drink driving in the first place.

Training and educating about the harms of drink driving to raise people’s awareness is equally crucial to normalise responsible drinking behaviours among road users and empower them to confidently say NO to drinking and driving.