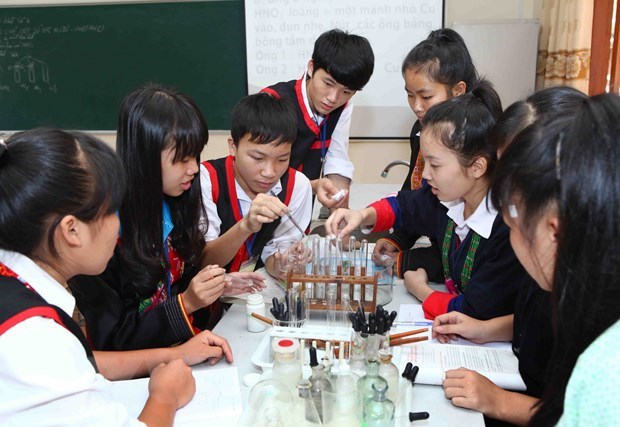 As part of efforts to improve human development indicators, the Ministry of Education and Training this month will start the second phase of a project to strengthen the teaching of the Vietnamese language among pre-school and primary pupils in these areas.

In March, the Ministry of Labour, Invalids and Social Affairs will issue a circular on careers and employment consultations and start-up support for students at vocational training centres.

Meanwhile, the Government will release a resolution on the monthly allowances of medical staff and midwives in ethnic minority areas.

In March, the Government plans to issue a decree on the management of the programmes, including the designing plan with the local communities’ engagement, general regulations on supporting production development, and regulations for small-scale infrastructure projects.

At the same time, the Committee for Ethnic Minority Affairs will make public a circular on the supervision and evaluation of the national target programme on socio-economic development in ethnic minority-inhabited and mountainous areas in 2021-2030, focusing on gender equality. —VnExpress News