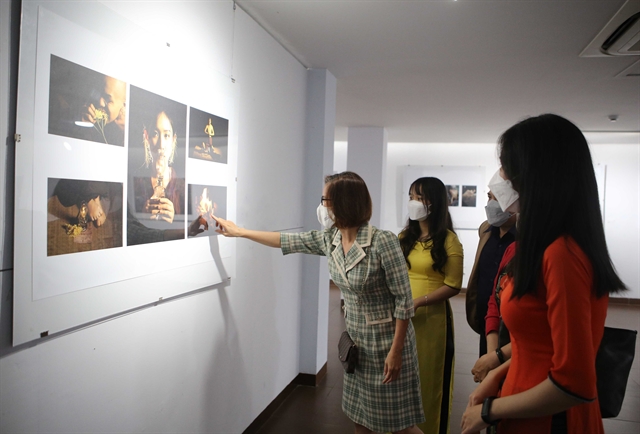 Visitors in Đà Nẵng view photos of women’s portraits at a photo exhibition on Women’s Day. The best images of 15 photographers from Huế and HCM City are on show till March 23. VnExpress News Photo Lê Lâm

Young photographers show their skills and the emotion and beauty of women through photos displayed at the exhibition promoting ‘storytelling.’ 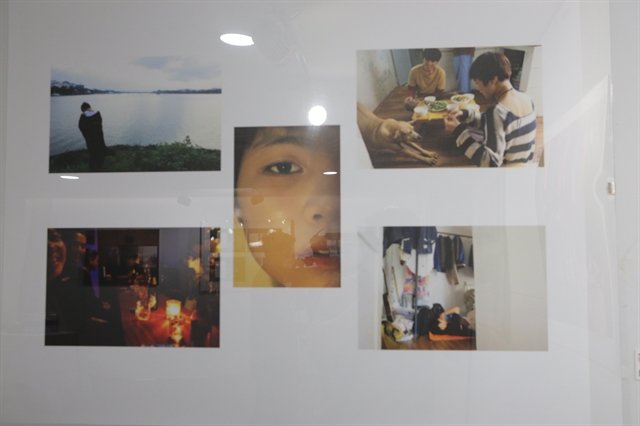 Photos of women’s portraits are on display at Đà Nẵng Fine Art Museum in celebration of Women’s Day. The event is a collaboration between the museum and the French Institute. VnExpress News Photo Lê Lâm

The exhibition will run through March 23 at 78 Lê Duẩn Street. 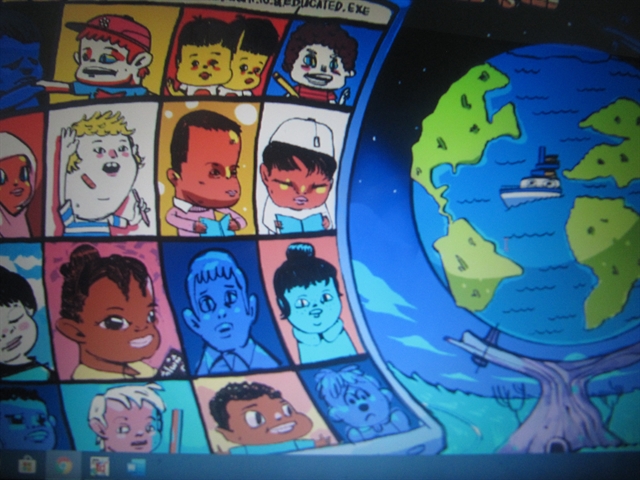 Beautiful Future, a metal and paint spray panel of Lê Nhât Huy, is on show at an art street event in Đà Nẵng. Eight panels were displayed at the outdoor west bank of the Hàn River. Photo courtesy of Nhật Huy

Việt Nam Urban Arts – an art street show – is also on display at the west Hàn riverbank in Đà Nẵng by the French Institute in Việt Nam. 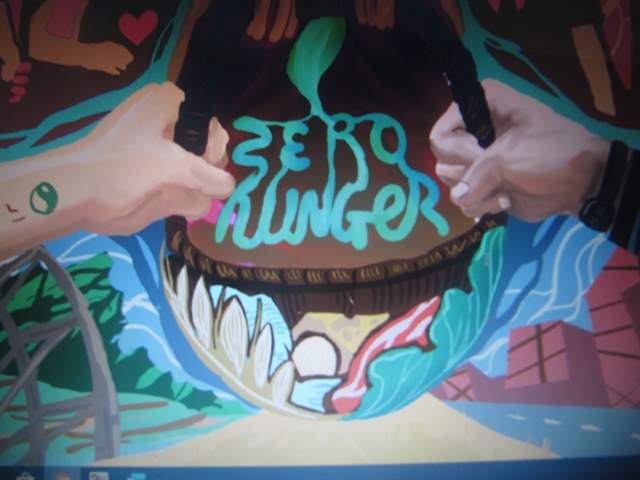 The panel show, which focuses on the sustainable development programme of the United Nations, will be exhibited in Đà Nẵng until March 17. VnExpress News