Passion and pride: see you next Games 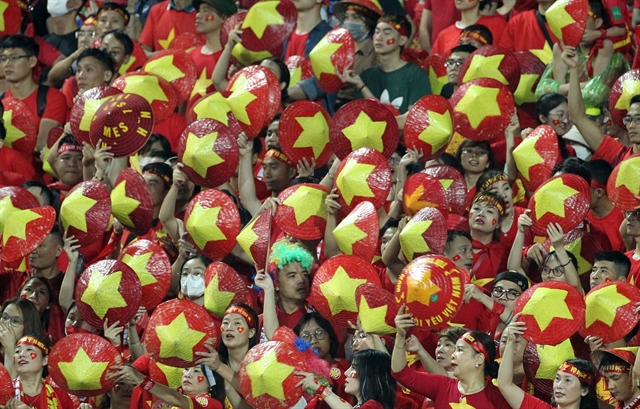 HÀ NỘI — After 17 days of intense and exciting competition, the 31st SEA Games is coming to an end.

Although the joy of hosting the Games for the Vietnamese people came one year late, it is evident that their passion did not waiver.

“It’s a wonderful SEA Games,” said Minh, a supporter wearing an interesting cone hat and cape. “The athletes are friendly, and the Games went on in an atmosphere of solidarity between the nations.”

“I watched all SEA Games events, and I am impressed by the spirit of sports here at the Games.”

“It’s quite surprising and exciting to see Việt Nam doing so well at the SEA Games,” said Dũng, a young member of the Việt Nam Football Supporters’ Club. “I am most impressed with the Việt Nam under-23s captain, Đỗ Hùng Dũng. It is his strength and perseverance that have taken the football team this far.”

Đào Văn Trí and his family came all the way from Nha Trang, Khánh Hòa, to the Mỹ Đình National Stadium to see the final of the men’s football event. “Having come a long way here, I am surprised and excited at the support that our home team gets.”

“If Việt Nam gets a chance to host SEA Games again in the future, I will definitely return here and support the athletes,” said Trí. 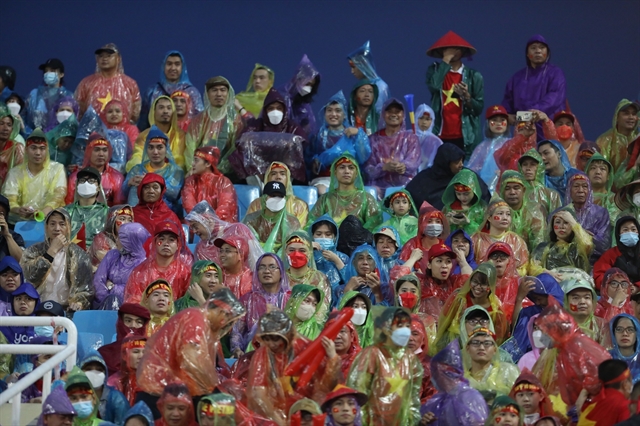 His young compatriot, Dũng also shares Trí’s desire. “I am going abroad to study soon,” said Dũng. “But if Việt Nam gets another chance to host the Games again in the future, I will book a flight back home, don the costumes and go to Mỹ Đình once again.”

The 2021 SEA Games ends with Việt Nam winning a total medal count of 201 gold medals, Thailand in second place with 85 gold medals, and Indonesia third with 63.

But it is not the medals, nor the victories that are the highlights of the games. It is the atmosphere and the feeling of togetherness of the people, after two years of staying separated from one another, that made this SEA Games special.

And hopefully, this spirit, this atmosphere, this feeling will pass onto the next Games in Phnom Penh, in just a year.