Overseas Vietnamese invest US$1.72 billion in Việt Nam in 2021 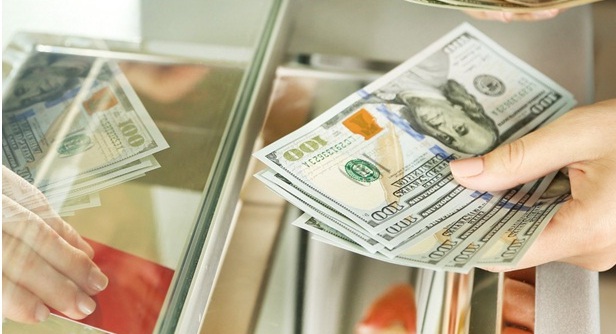 HÀ NỘI — By the end of 2021, overseas Vietnamese in 29 countries and territories had invested in 376 projects in Việt Nam with a total investment of US$1.72 billion.

The projects have been invested in 42 out of 63 cities and provinces, mainly focusing on manufacturing and processing. In addition, overseas Vietnamese have also invested in Việt Nam through other indirect channels.

According to the Foreign Investment Agency (FIA), projects of overseas Vietnamese into Việt Nam have not been increased in terms of scale but had a significant contribution to the local economic development by creating jobs, providing vocational training and increasing the State budget.

Vũ Văn Trung, FIA deputy head, said that this number was approximate because it was statistics of foreign direct investment in Việt Nam, while indirect investment through remittance, relatives and other channels was very large.

Trung said the average annual remittance to Việt Nam was over US$10 billion. In 2021, it was about $12.5 billion. This was a great source to serve the socio-economic development of Việt Nam.

He also said that investment through the form of FDI by expatriates to Việt Nam was still limited. This was a point that would need further discussion to promote the investment of overseas Vietnamese entrepreneurs.

According to the State Committee on Overseas Vietnamese under the Ministry of Foreign Affairs, the overseas Vietnamese community currently has about 5.3 million people living, working and studying in over 130 countries and territories, with over 80 per cent are in developed countries.

Deputy Foreign Minister Phạm Quang Hiệu, Chairman of the State Committee on Overseas Vietnamese, said at a recent forum that the world economy continued to recover, but the growth rate was slow and uneven with potential risks of instability. The latest issue was the conflict in Ukraine.

Việt Nam continued to be a bright spot in the region in terms of trade and investment as all criteria had been given positive evaluation from international investors.

Along with the Government’s determination in socio-economic management, the Deputy Minister hopes that positive economic signals will also be realised this year.

He expects that the overseas Vietnamese community will continue to promote its role to help domestic businesses penetrate developed markets. The country still has many untapped opportunities with potential future development.