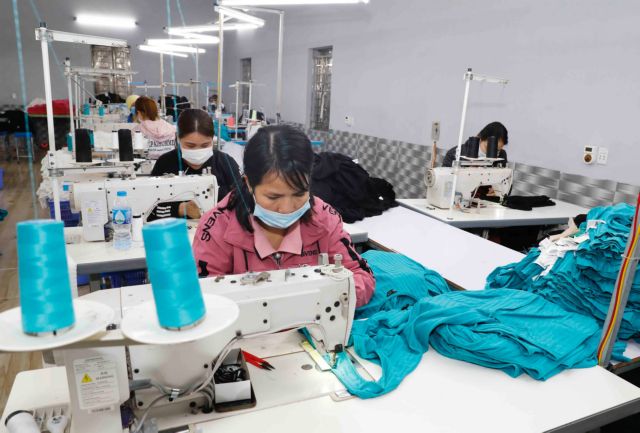 HÀ NỘI — As many as 34,600 new enterprises were established in the first quarter of this year, up 18 per cent year-on-year, according to the General Statistics Office (GSO).

The firms registered to invest a total capital of VNĐ471.2 trillion (over US$20.61 billion) and hired nearly 243,500 labourers, up 5.2 per cent and down 1 per cent respectively compared to the same time last year.

In March, the country saw 14,300 new enterprises formed with a total registered capital of VNĐ193.6 trillion, marking respective increases of 28 per cent and 71 per cent year-on-year. The firms also recruited 93,000 labourers, up 29 per cent.

During the three months, 25,600 returned to operation across the whole country, surging 74 per cent year-on-year. This brought the number of newly established and re-operating enterprises in the period total up to 60,200, a yearly hike of 37 per cent.

Additionally, there were 35,700 businesses temporarily suspending operations in the first three months, a surge of 50 per cent compared to the previous year, while about 27,600 enterprises were waiting for dissolution procedures.

Up to 4,300 enterprises completed dissolution procedures, down 17 per cent year-on-year. Of them, 3,800 had registered capital under VNĐ10 billion.

A survey on business trends of enterprises in the processing and manufacturing sector in Q1/2022 showed that 28.4 per cent of businesses had better business performance than in Q4/2021. About 36 per cent of surveyed firms had difficulties in production and business, and 35.8 per cent had a stable operation.

Over 30 per cent of the firms saw an increase in their production in Q1. In comparison, 35 per cent experienced a reduction, and 34.7 per cent witnessed stability in their performance compared with their operations in the fourth quarter of 2021.

Meanwhile, 24.7 per cent of the firms saw an upturn in the number of orders for export, while 34.4 per cent suffered a downturn. Up to 41 per cent of businesses said they saw no changes in their orders from the fourth quarter of 2021, according to the survey conducted by GSO.

Up to 50 per cent of enterprises felt upbeat about their business in the second quarter, 18 per cent forecast difficulties, and 32.3 per cent believed they would have stable business and operation.

Notably, foreign-invested businesses were the most optimistic about production and business, with 84.7 per cent expecting better performance or stability in the second quarter of 2022. The rates among State and non-State owned enterprises were 83.6 per cent and 81.2 per cent, respectively.

50.3 per cent of the firms forecast an increase in their production in Q2, while 15.6 per cent predicted a reduction, and 34 per cent foresaw stability.

The State recently issued Resolution No 02/NQ-CP on significant tasks and solutions to improve the business environment and heighten national competitiveness in 2022.

Meanwhile, a resolution on fiscal and monetary policy to support the socio-economic recovery and development programme with a scale of VNĐ350 trillion was passed at the first extraordinary session of the 15th National Assembly in January to meet the urgent requirements of the country, businesses and local people.

Deputy Minister of Planning and Investment Trần Quốc Phương said that the authorities had been making all-out efforts to support business recovery since the beginning of this year. Hopefully, these efforts will create the right conditions for businesses to operate effectively in 2022.

The ministry has issued Decision No 44/QĐ-BKHĐT to rapidly increase the number of newly-established enterprises, reduce the rate of enterprises dissolved or having operations halted while cutting off input and informal costs for businesses.

The top priority will be to research and review the investment and conditional business lines list and then remove barriers to investment and business activities due to overlapping and contradictory legal regulations. 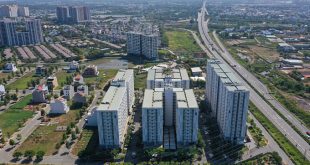 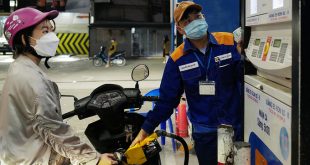