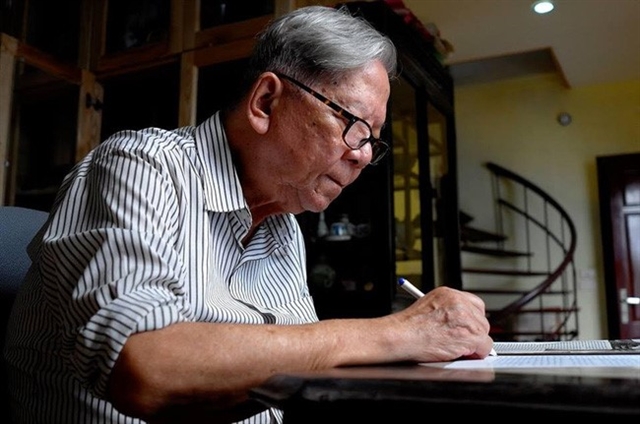 HÀ NỘI — Two books about the life and musical career of renowned Vietnamese songwriter Hoàng Vân (1930-2018) have been released to commemorate the fourth anniversary of his death.

The first book, Nhạc và Đời  (Music and Life), published by the Institute of Music, includes 15 analytical essays on typical Hoàng Vân songs and instrumental works, written by famous music theorists, musicians and conductors; and selected outstanding articles about his life by many journalists and writers.

The appendix includes a list of his currently available collections of works, as well as a bibliography of newspapers, books, and writings around the songwriter’s life and career. 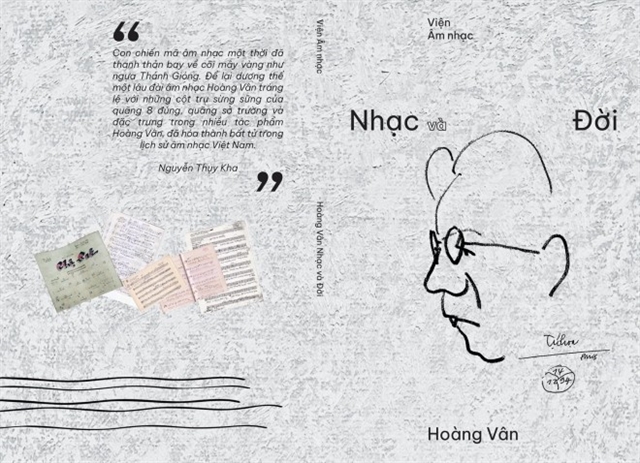 The second book Cho Muôn Đời Sau (For Eternity), published by Kim Đồng Publishing House, is a biography about Hoàng Vân through his lifelong works, written by his daughter Lê Y Linh. 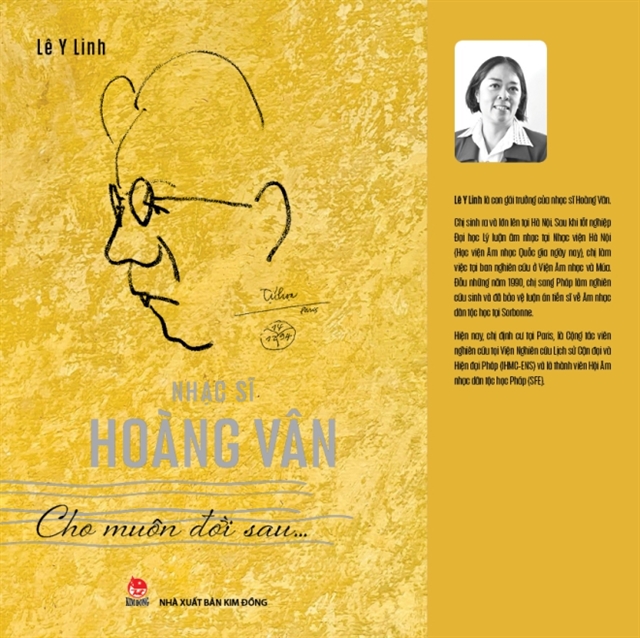 The book Cho Muôn Đời Sau (For Eternity) is a biography about Hoàng Vân, written by his daughter. — Photo courtesy of Kim Đồng Publishing House

The covers of the two books are based on a self-portrait of Vân and designed by his cousin, the famous painter Lê Thiết Cương.

During more than half a century of composing, Vân wrote more than 700 works in almost all genres and forms of music.

After his death, his family worked hard to compile, store and preserve the musician’s legacy. These two books are the result of a phase of conservation work and the study of the vast amount of work left by him.

Hoàng Vân was born in 1930 into an intellectual family at Hàng Thùng Street in the Old Quarter of Hà Nội. His father and grandfather were Confucian scholars.

He began his career in 1951 after releasing revolutionary songs about Vietnamese soldiers and people during the French war, including Chiến Thắng Tây Bắc (Victories in Northwest Việt Nam).

Many of his romantic songs, released after 1975, have been performed by pop stars and are still loved today.

For his contributions to music, he was awarded the Hồ Chí Minh Prize in Literature and Arts, the highest award in Việt Nam. — VnExpress News