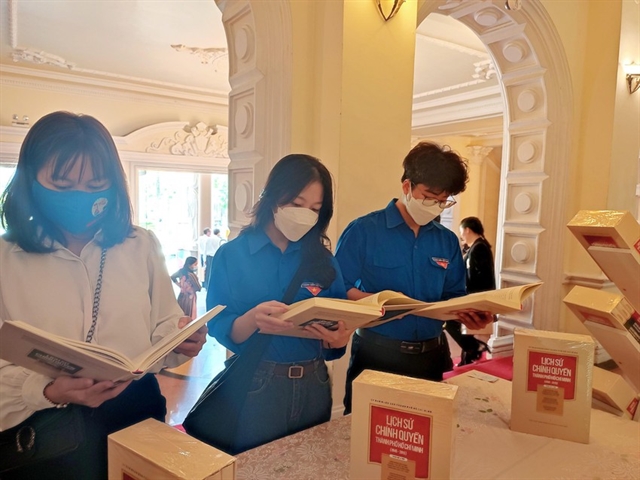 HCM CITY  A book collection on HCM City, dealing with its history and developments between 1945-2015, has been published by the National Political Publishing House to mark the 47th National Reunification Day (April 30.)

The first book deals with the happenings over three decades starting 1945; the second with the time Sài Gòn was renamed after President Hồ Chí Minh; and the third on 70 years of the city, its history, economy, culture and lifestyle.

The roles of the southern people and armed forces in the wars against the French and the Americans are dealt with in some detail; as are that of local authorities and residents’ contributions to city building.

The books have many black-and-white and colour photographs selected from different sources and different periods.

“The book collection will be a useful resource for authorities and the people, as also historians and culture researchers,” he added.