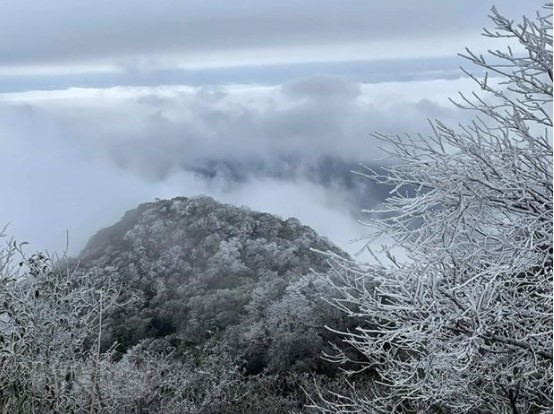 HÀ NỘI — The north and north central regions are forecast to see more strong cold spells in the first 10 days of February, which will cause temperatures to plunge, according to the National Centre for Hydro-Meteorological Forecasting.

Northern mountainous areas are could see snow rain and ice, while temperatures in the north and north central regions during February are expected to be lower than the many-year average by 1-2.2 degrees Celcius.

The northeast region will be affected by drizzle and fog, while the central region is likely to witness many days of rain.

MJO  (Madden-Julian Oscillation) –  the dominant mode of intra-seasonal variability in the tropical troposphere, is moving to the Pacific Northwest, potentially causing local showers in the coastal area of the southern region, according to the centre. VnExpress News