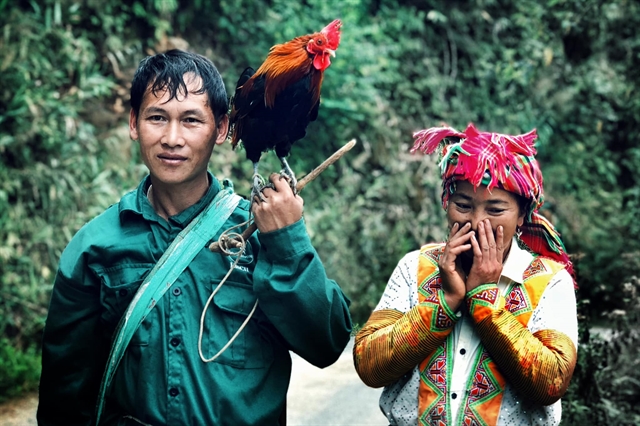 HÀ NỘI — The role of men in gender equality and the status of women and girls must be identified more clearly and further promoted to change socio-cultural norms and curb harmful practices.

Policies should push harder in controlling gender imbalance at birth caused by sex selection, curbing harmful practices such as son preference and address the under-valuing of girls. The role and participation of men in the family and society will help solve the problems, they said.

At the dialogue on addressing gender-biased sex selection in Việt Nam on Monday, Phạm Vũ Hoàng, deputy director of the General Department of Population and Family Planning emphasised that the sex ratio imbalance at birth in Việt Nam is one of the challenges of the country’s population and can lead to consequences in terms of society, economy, even political security and affect sustainable national development if it remains unsolved.

Việt Nam has legal frameworks, policies and programmes on promoting gender equality. The country has enhanced policies and programmes to gradually control the growth rate of the sex ratio at birth and bring it back to the natural equilibrium level, such as Resolution No 21-NQ/TW of the 12th Central Committee on population work, Việt Nam Population Strategy to 2030, and the Government’s project on control of sex imbalance at birth for the 2016-2025 period.

However, there are still some shortcomings and challenges in policy implementation, such as not focusing on socio-cultural factors.

Hence, there should be tight co-operation among agencies and organisations in implementing the issues. In particular, intervention programmes should further promote gender equality, encourage the participation of men and empower women and girls.

Hoàng said that gender stereotypes, or ‘son preference’, a harmful practice that places higher social status on men and boys, and which favours male over female children, was the cause of sex imbalance at birth.

Thus, education for men, especially young men, must be strengthened and diversified in many forms on digital media and social platforms. 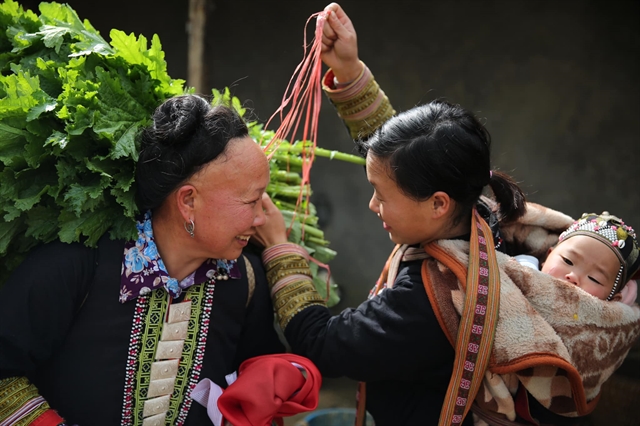 Naomi Kitahara, UNFPA Representative in Việt Nam, said that “son preference,” which is anything but a benign tradition, is a product of gender-biased systems.

Figures from the 2019 Population and Housing Census showed that Việt Nam’s sex ratio at birth is the third highest in Asia, following China and India. The skewed sex ratio birth in Việt Nam towards more boys has reached 111.5 boys per 100 girls while the biologically normal ratio is 105-106 boys per 100 girls.

Evidence shows that this demographic imbalance is a result of pre-natal sex selection, which is the termination of pregnancy when the fetus is determined to be a girl.

This has to change immediately, she stressed.

Naomi Kitahara said there are some policy gaps in gender equality and prohibit gender-biased sex selection.

The prevailing concept of son preference, which is deep-rooted in Vietnamese society, fertility limitation, which only gives people a number of chances to conceive, and the availability of reproductive technology enables gender-biased sex selection.

“Women are often under pressure from their families and societies to conceive a boy, not a girl. Việt Nam is very aware of the problem and has implemented many measures, but a lot more needs to happen to reverse the trend,” she said.

“Change may not happen overnight, but I trust that through solidarity we can create a movement for social change to achieve SDGs by 2030,” she said.

She shared that Norway especially prioritises strengthening global norms that oppose all harmful practices and promote the rights of girls and women. Therefore, the Ambassador called on relevant parties to work together to end sex selection based on gender stereotypes.

The dialogue was organised by the General Department of Population, the Ministry of Health, the United Nations Population Fund and the Norwegian Embassy. The dialogue is within the framework of the project on solving gender-biased sex selection harmful practices in Asia, which was funded by the Norwegian Cooperation and Development Program in the 2020- 2022 period. — VnExpress News