Seeing trucks stranded at borders with China, Vietnamese businesses are switching to shipping, but they are facing difficulties due to the shortage of refrigerated containers and higher prices.

“There is a serious shortage of refrigerated shipping containers. Many enterprises have to buy back refrigerated containers from other businesses, so their prices double, even treble or quadruple against the actual prices,” Nguyen Khac Huy, director of Hoang Phat Fruit Company, said at an agricultural product connection forum on Thursday.

The border remain jammed with thousands of fruit-carrying trucks waiting to clear the checkpoints after China stepped up its border controls with neighbors to follow zero Covid policies. Thus, local businesses have to switch to shipping.

The current freight for transporting a refrigerated container has surged to VND200 million from the previous VND30-40 million, he noted.

Deputy Minister of Agriculture and Rural Development Tran Thanh Nam proposed the south central province of Binh Thuan and the two southern provinces of Tien Giang and Long An negotiate with the Logistics Association of HCMC about assisting export of agricultural products.

Mai Xuan Thin, director of Rong Do Company, said in the long term, Vietnam should use a charter fleet for transporting refrigerated or frozen containers. Hiring ships would serve both export and the domestic market when needed.

Now, Vietnamese dragon fruit, with a total output of some 300,000 tons, along with pomelos, jackfruit, bananas, longans, and watermelons, with an output of hundreds of tons each, are being harvested.

China is Vietnam’s largest trading partner, and the biggest market for its fruit and vegetables. Trade turnover of agriculture products between the two countries in the first 11 months of 2021 rose 19.5 percent against the same period last year to $11.3 billion, official data showed. 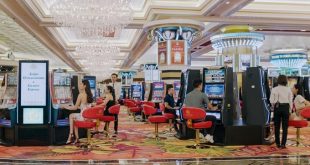 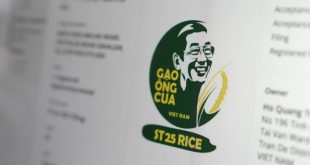 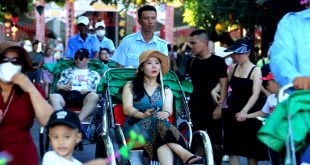