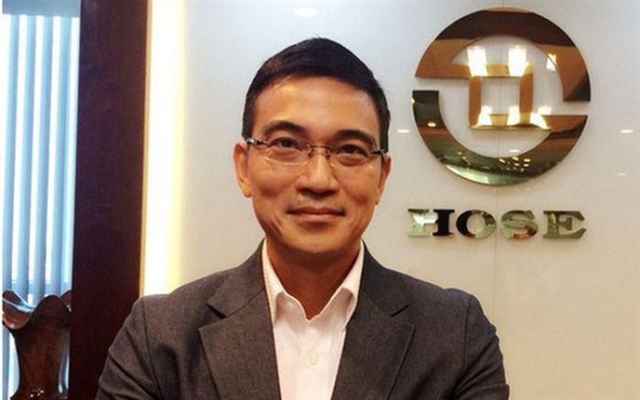 The HoSE released an official notice saying that social networks had spread a fake rumour that HoSE General Director Lê Hải Trà was arrested by police at 6pm on Tuesday.

The fabricated information had caused a stir in public, affecting investor psychology and the reputation of the HoSE.

HoSE has asked market members to coordinate, advise investors to stay calm and filter information before spreading it on social networking sites.

Earlier in 2021, the chief inspector of HCM City’s Department of Information and Communications issued a decision on administrative sanctions against an individual who had used a Zalo account to provide fake HoSE dispatches.

This individual was fined VNĐ15 million (US$660) for providing a fake dispatch number and providing false information in a Zalo group. —VnExpress News