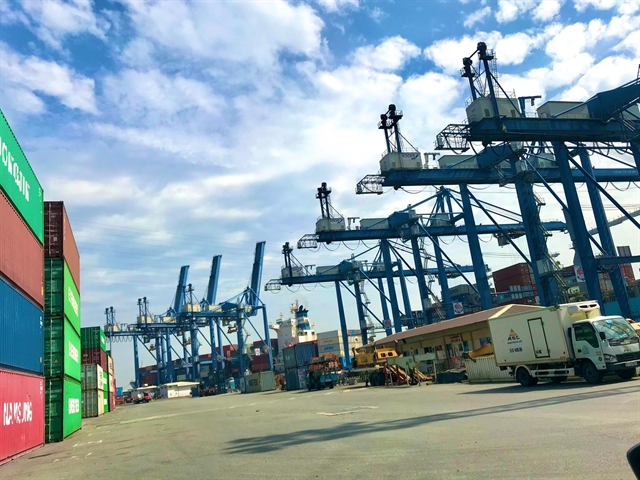 HCM City makes a firm return to the top of the country’s export charts with leadership for a second month running in January. — Photo thanhnien.vn

HCM CITY — HCM City exported US$4.1 billion worth of goods in January to again rank first in the country after doing so in December, according to statistics from the General Department of Việt Nam Customs.

Bắc Ninh Province had surpassed it for several months during the fourth wave of the COVID-19 pandemic last year.

In December, after the pandemic was brought under control and firms resumed operations, the city’s exports topped $4.8 billion.

Bùi Tá Hòang Vũ, director of the city Department of Industry and Trade, said most businesses are operating at over 95 per cent capacity with some in the hi-tech park achieving 100 per cent.

Many exporters have received orders for until the end of the first quarter, with some wood and apparel companies having export order books full for the first half, he said.

This growth momentum augurs well for a quick recovery after being severely affected by COVID for long, he added. — VnExpress News