A three-year-old girl in Hanoi was taken to hospital Monday in a coma and experiencing seizures. Doctors revealed she had nail-like objects embedded into her skull.

Vuong Trung Kien, director of Thach That General Hospital, on Tuesday said the girl was brought to the hospital by her mother. Her X-ray revealed several nail-like objects embedded into her head, he said.

“There was a total of nine nails and her head was swollen,” Kien said.

The mother said her daughter was unconscious so she took her to the hospital. But doctors suspected signs of abuse and contacted police about the matter. The girl was later transferred to Saint Paul General Hospital for treatment.

Further investigations revealed she had been hospitalized four times for pesticide poisoning, swallowing nails, a broken arm and a nose injury within the past three months.

Do Huu Chuc, 68, grandfather of the girl, said her parents divorced in early 2021, leaving behind three children. The girl has two older sisters, aged 8 and 6.

The girl lived with her father and grandfather until around May 2021, but has since lived “here and there with her mother and someone else, nobody knows,” Chuc said.

In the past three months, her family discovered the girl had been hospitalized multiple times. Once when she had pesticide poisoning, she fell into a coma and had to stay in hospital for several days.

Chuc said the family did not know if the girl was abused or caused the injuries herself. While he was upset over what happened to his granddaughter, Chuc did not go to police as he wanted to “keep the peace” and told the girl’s mother to take care of her better.

“The last time I saw her, my granddaughter cried and said she wanted to come live with me. I couldn’t, because she was still legally living with her mother,” Chuc said.

When Chuc received news his granddaughter was hospitalized with several nails embedded into her skull, he decided to report everything he knew to authorities in the hope of finding out the truth.

Huyen Anh, a relative of the girl, said she had suffered due to an unhappy family life.

“Since her parents divorced, she had been living with her mother here and there, got thinner and more depressed too.”

On Tuesday, police of Thach That District began to interview those involved as part of an investigation. They refused to provide any conclusion regarding the girl’s injuries. 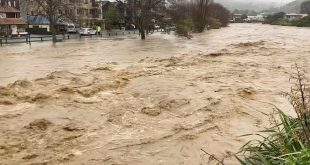 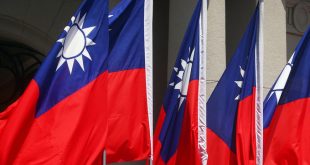 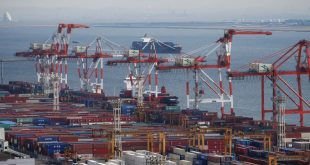