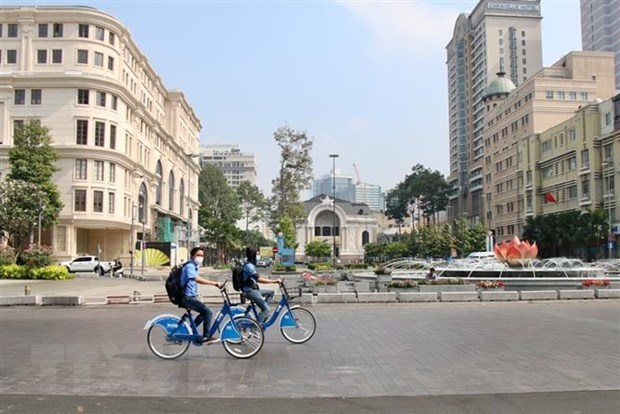 In the first phase of the project, 1,000 bicycles, including about 500 electric-bicycles, will be placed at 70-80 bike rental spots in the districts of Ba Đình, Tây Hồ, Đống Đa andThanh Xuân and near stations on the Cát Linh–Hà Đông metro line.

Following HCM City’s model, the project is expected to roll out this year.

Trí Nam Group, the investor in the project, said the project is estimated to cost VNĐ26 billion (US$1.14 million).

The rental price for an electric bike is about VNĐ20,000 per hour, or VNĐ200,000 a day. The investor has not yet given the expected price for renting regular bicycles.