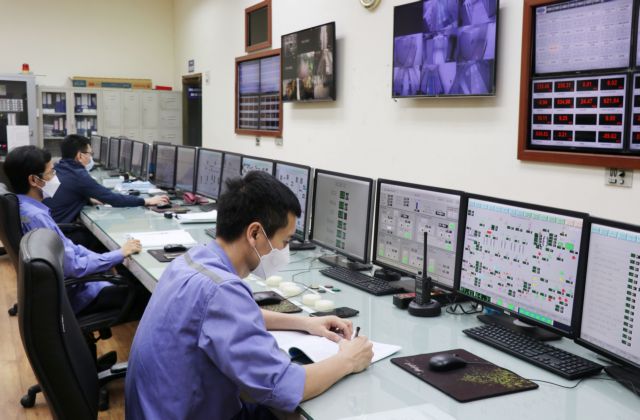 SINGAPORE — Việt Nam’s assessment of future employment trends and preparations for its workforce to respond to such trends are issues attracting attention from foreign businesses at the ongoing Singapore Apex Business Summit (SABS) 2022.

Speaking at a debate in the framework of the summit on Wednesday themed “A look into the future of jobs and skills in ASEAN to capture business opportunities”, Vietnamese Ambassador to Singapore Mai Phước Dũng said Việt Nam has become an attractive destination for foreign investors, and multi-sectoral corporations in the country are also growing stronger, so the demand for highly skilled and trained workers in Việt Nam is increasing day by day.

However, the ambassador noted that Việt Nam also faces challenges to having a large enough skilled workforce to meet the high demand for its economic development in the future. The ratio of skilled workers in Việt Nam only accounts for 26.1 per cent of the labour force, he added.

Therefore, Việt Nam’s socio-economic development plan in the next five years has emphasised the importance of building high-quality human resources, considering it one of Việt Nam’s top priorities for development.

Việt Nam aims to have 75 per cent of its workforce to be trained by 2030, of which 40 per cent granted with certificates. Việt Nam will also support digital and technology transformation for small and medium-sized enterprises, which account for 96 per cent of the total number of enterprises and employ 47 per cent of the labour force in the country, Dũng revealed.

Sharing his views on how ASEAN should cooperate on jobs and skills in the future, Dũng said that the bloc currently has a mechanism to convene ASEAN labour ministers every two years, which has been implemented effectively over the past several decades, contributing to enhancing intra-bloc coordination and efforts in terms of labour market information, skills development and recognition, and increasing labour productivity.

The potential for cooperation remains huge to ensure the smooth transformation in the region in this field, he stressed. — VnExpress News