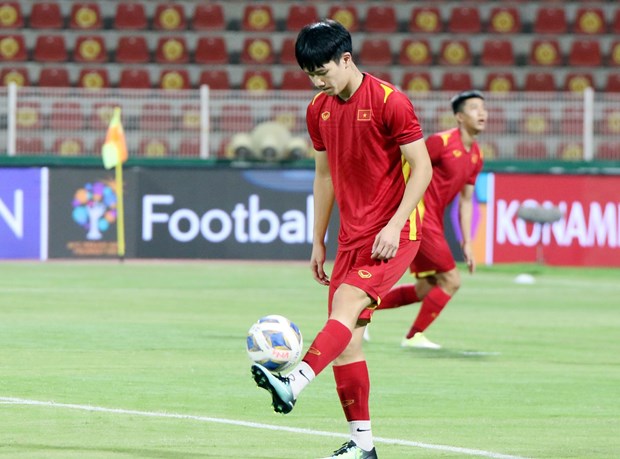 HÀ NỘI — Players on the national men’s and women’s football teams are the latest COVID-19 patients in the sports community.

Both were infected with the coronavirus during their time with their families after the AFF Cup, earlier this month.

Đức was tested positive on January 6 and is currently negative from a rapid test. He is still waiting for a PCR test while being isolated and closely watched at home in Hải Dương Province.

Both are in stable conditions and have no common COVID-19 symptoms.

However, they have been asked to follow instructions of local health agencies on isolation to ensure safety for the community until January 16.

The national team, who have had third vaccination shots, will gather for training on Thursday for the upcoming 2022 World Cup qualifier in Hà Nội.

Đức and Toàn are expected to be late for the camp.

On the women’s team, who are practising in Spain, four players and one doctor of the national squad are positive. They had tests on Monday after information of COVID-19 cases in Cordoba FC that they played against on January 4. 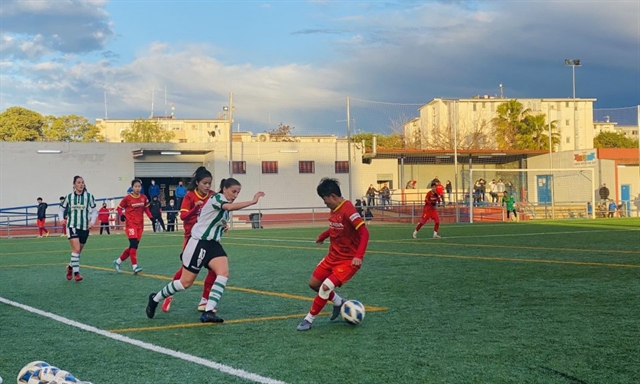 Việt Nam women’s football players (in red) in a friendly match against Cordoba FC in Spain. Five members of the team tested positive with COVID-19. Photo courtesy of VFF

They are all in good health and have been isolated for further treatment. Their teammates are training as normal.

The 23-strong national team are on an intensive course preparing for the 2022 Asian Cup held from January 20 to February 6.

They will travel to India for the tournament in the coming days. Việt Nam will first play South Korea in Group C on January 21. — VnExpress News 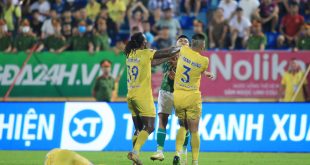