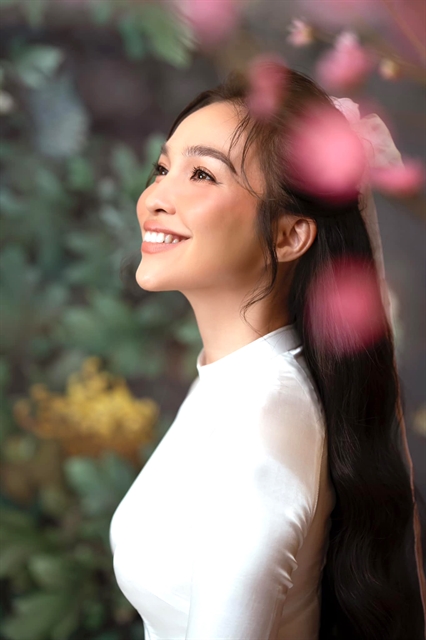 The show will feature young actors from the movie Em và Trịnh (You and Trịnh), including Avin Lu, Lan Thy Samuel An, Nakatani Akari, Nhật Linh and Việt Hưng.

Produced by Galaxy Studio, Em và Trịnh portrays Sơn and his music in the 1960s and 70s.

The film, directed by Phan Gia Nhật Linh, features Alvin Lu, Lan Thi and Hoàng Hà, who were chosen from over 500 candidates from Hà Nội, Huế and HCM City to play the leading roles.

It is expected to premiere this month. 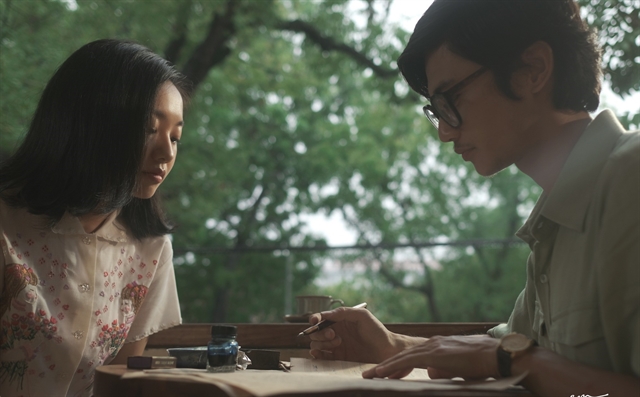 BIOPIC: Young actors Hoàng Hà and Alvin Lu in the movie Em và Trịnh about the life and career of Sơn. Photo courtesy of the producer

His lasting legacy includes albums of romantic love songs, such as Diễm Xưa and Ru Tình, released in the 1960s and 70s.

Diễm Xưa is well-known in Japan, where it was introduced through singer Khánh Ly in Osaka in 1970. Later, the song was written in Japanese, titled Utsukushii Mukashi, and was listed among Japan’s top 10 favourite love songs.

He is considered the “Bob Dylan of Việt Nam.”

He died in HCM City in 2001 after a prolonged illness.

The concert will be held from 4:30-6:30pm at the HCM City Book Pedestrian Street on Nguyễn Văn Bình Street in District 1.

It will be streamed on Facebook fanpage of movie Em Và Trịnh, and Đài Phát Thanh’s Facebook page. — VnExpress News