Head coach Park Hang-seo told South Korean newspaper Chosun that despite parting ways with the national team after AFF Cup, he had a great football journey in Vietnam.

“I think the best way to describe it is a ‘beautiful farewell’,” Park told Chosun on Monday.

Vietnam Football Federation (VFF) and Park announced earlier the same day that the 65-year-old coach would not extend his contract after it expires on Jan. 23 next year. This decision was a surprise to many but was in Park’s plan.

“I returned to South Korea two weeks ago to discuss a contract extension with my family. I have made my decision after careful consideration,” Park said.

Park became the head coach of Vietnam in late 2017. Since then, he has achieved continuous success with second place at the 2018 AFC U23 Championship, 2018 AFF Cup title, a place in the quarterfinal of 2019 Asian Cup, two SEA Games gold medals in 2019 and 2021, and helped the team advance to the final qualifiers of World Cup for the first time in history.

“The five years I spent with Vietnam’s national team were truly valuable. I want to thank the players, staff and the people of Vietnam,” he said.

The 2022 AFF Cup will be Park’s final tournament with Vietnam. After that, the 65-year-old coach will take some time off before continuing with football. He is considering opening a youth football center in Vietnam but also does not rule out the possibility to coach a team in South Korea or Southeast Asia.

“I enjoyed happy days thanks to the love I received from Vietnam’s football fans. I don’t regret anything during my journey here,” he added. 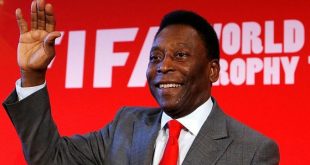 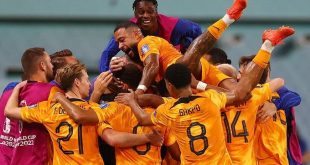 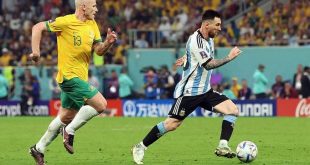 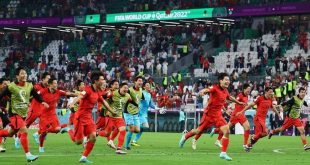 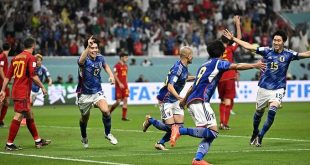 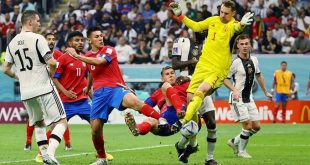