Books to be released on late legendary musician Khê 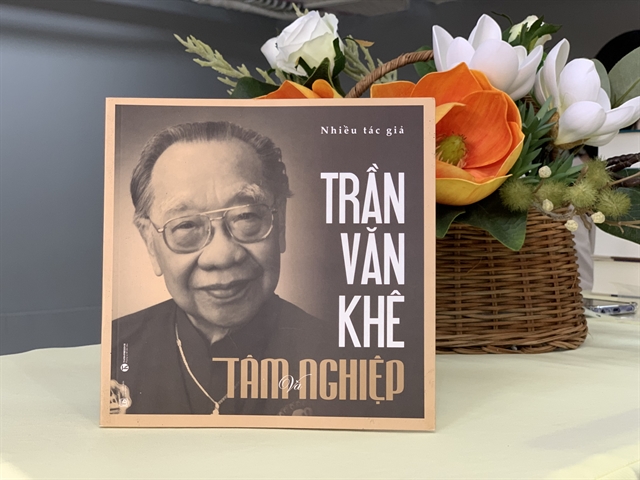 HCM CITY — Two books on late Professor Trần Văn Khê, a legendary musicologist, writer and teacher, as well as performer of Vietnamese music, will be released in March.

It was first released by the Labour Publishing House and Thái Hà Books in 2006, one year after Khê’s death.

It will be reprinted in a new version by the HCM City General Publishing House.

Trần Văn Khê – Đường Đến Dân Tộc Nhạc Học (Trần Văn Khê- Road to Traditional Music) was written by Khê. In the book, Khê tells the stories of his life and career and the many challenges he faced introducing Vietnamese music to the world.

The publisher, General Publishing House, invited a group of skilled music experts and authors to work on Khê’s manuscript. 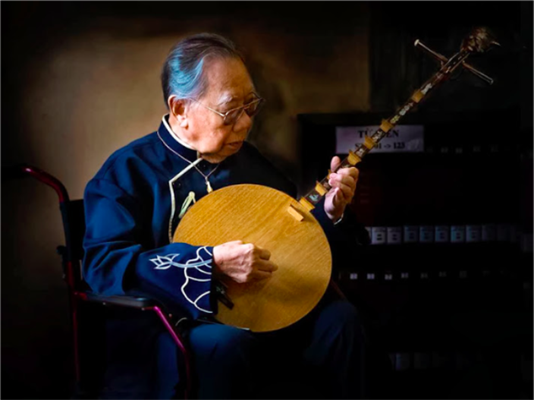 Professor Khê was born in 1921 in Mỹ Tho City in the Cửu Long (Mekong) River Delta Province of Tiền Giang.

He loved and studied playing Vietnamese instruments such as the đàn kìm (two-stringed guitar), đàn tranh (16-chord zither) and đàn bầu (monochord) with his father while at school.

In 1949, he was sent to study in France. In 1958, he defended his doctoral dissertation on traditional Vietnamese music in Paris, becoming the first Vietnamese to earn a doctoral degree in music.

He was an honorary member of the International Music Council, founded in 1949 by UNESCO, and a member of the European Academy of the Sciences, Letters and Arts.

He lived in Paris for more than 50 years and worked to research and expand Vietnamese music through his performances, talks and writings. He received many prizes and medals from international organisations for his contributions to music.

In 2005, he returned to live in HCM City. He donated his massive collection donated to the city, including documents, research books, dictionaries, videos, cassette tapes and CDs about Vietnamese folk songs as well as ancient musical instruments. They are stored at libraries and museums in HCM City.

In 2020, the Trần Văn Khê Foundation was established to encourage and support young musicians and theatre artists in their careers. It also honours individuals and groups for their contributions to Vietnamese music and theatre.

The foundation is managed by a group of cultural researchers and artists in HCM City.

Its first scholarships for young artists were scheduled to present in July, 2021, but the presentation ceremony was cancelled due to COVID-19 pandemic. 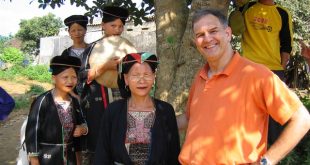 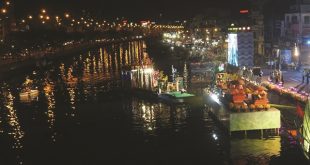 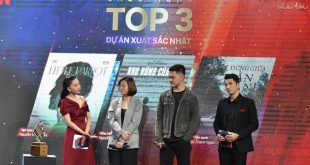 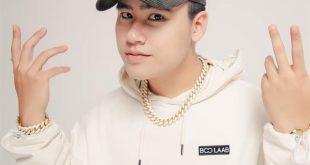 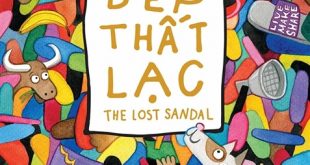