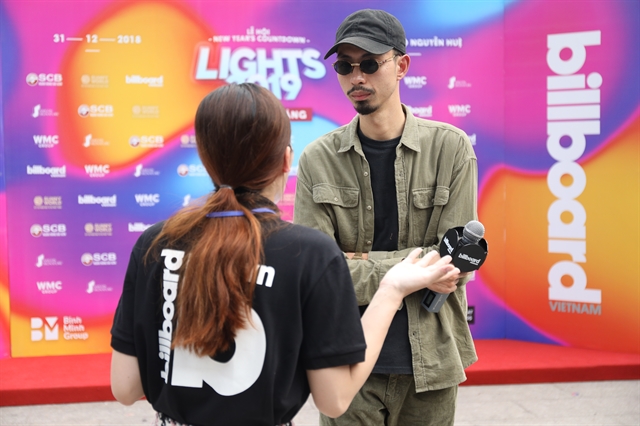 The charts will expose Vietnamese music and artists to an international audience while displaying the impact of international acts within Việt Nam. They will be featured on Billboard.com, further enabling artist discovery by the global community.

Both charts rank the most popular songs in the country based on a weighted formula incorporating official-only streams on both subscription and ad-supported tiers of leading audio and video music services and download sales from top music retailers, provided by MRC Data.

“Music Charts are one of the most important validations that artists can receive from fans” Billboard Vietnam CEO, Myke Brown, said.

“We are excited that the Vietnamese music culture can unite and shine with artists around the world under a standardised metric for our music industry.”

Billboard first appeared in 1940 and its rankings have grown to become the most accurate and respected measure of success for artists and their music.

The Billboard Hot 100, introduced in 1958, and Billboard 200, launched in 1956, have been the barometer of success for artists, songs and albums in the US for decades and resonate globally.

Fans play a vital role in the Billboard Vietnam music charts since their support counts for streams, views and sales of music. VNS 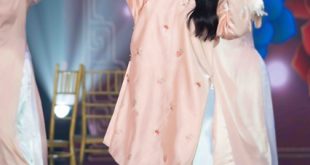 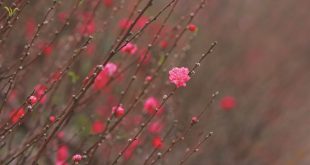