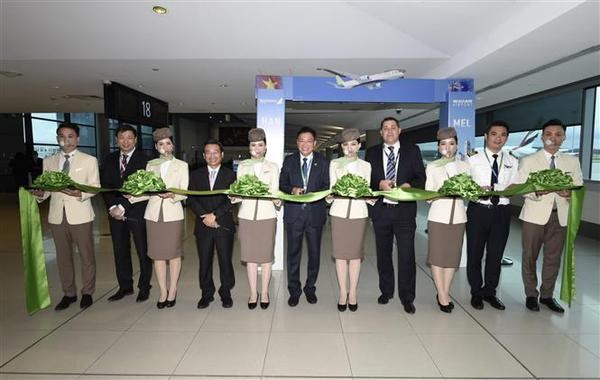 MELBOURNE — Bamboo Airways on Thursday launched the Melbourne-Hà Nội air route, becoming the first Vietnamese airline to operate the route, contributing to promoting the partnership between Việt Nam and Australia.

According to the carrier, the Melbourne-Hà Nội route has shortened travel time between the two cities to nine hours. The airline is offering many promotion programmes to celebrate the new route.

He expressed hope that with the route, Bamboo Airways will further strengthen its role as an aviation bridge and make a substantial contribution to Vietnamese and Australian relations in all aspects, including trade and tourism.

For his part, representative from the Vietnamese Embassy in Australia Trần Lê Phương hailed the efforts by Bamboo Airways in strengthening connections between Việt Nam and Australia.

Phương noted that despite COVID-19, last year, trade between the two countries surged 50 per cent to 17 billion AUD (US$12.11 billion). Việt Nam and Australia are working to become each other’s top 10 largest trade partner, he said, adding that Australia is hosting about 300,000 Vietnamese people, including 27,000 students. Before the pandemic broke out, about 400,000 Australian tourists visited Việt Nam each year.

This year, Bamboo Airways plans to expand its coverage to 40 international destinations, many of which are in Australia. — – VnExpress News 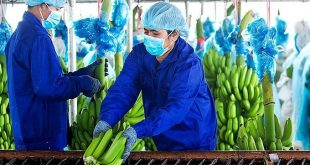 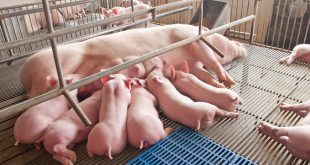 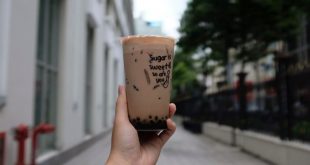